By Unknown - May 22, 2008
So I only have six minutes left and just wasted a few seconds letting you know, but I need some assistance in getting things off our iPod onto the net. In the last town we were in, I came so close to getting it up only to be thwarted by the only damn cd-burner in the shop being broken.

This is the problem: my iPod is mac formatted - the folks at Apple thought it would be hilarious to not include some sort of compatibility between windows and mac versions of iTunes to read the voice memos you record from any computer. If your iPod formatted on a mac (I believe it's HSF+), windows iTunes will tell you to reformat the buggar. And get this, the iPod records voice memos in old school PC style wav files.

Anyway, I can't test or install things on this library computer, but if someone checking the blog who is tech savvy could find a program to retrieve data from a mac formatted iPod from a windows machine - a program that doesn't use a god damn install wizard that I could run standalone from a thumb drive - I would really, really appreciate the help. Finding a mac computer out here in Podunksville is next to impossible - I've only seen one in 350 miles.
annoyances help PCT2008 Podcast

Unknown said…
Hey Ray and Jen. 362 miles!!!
But anyways, I believe Ray asked for some software that will allow you to get your audio tracks off of a Mac formatted iPod on a PC. This is supposed to work, and you can download a ZIP of the program, no install necessary.
http://hem.bredband.net/catacombae/hfsx.html

You use it like a file-browser window. Load up the contents of the iPod, and then you can copy the files off. Once they are off, you can open them up in iTunes and do your thing. The only problem is that it looks like the files lose their filenames, but ID3 tags stay intact. Otherwise there is something called "X Play" (http://www.mediafour.com/products/xplay/) . Its a plug-in for Windows Media Player that requires installation, and allows you to pull files off of your iPod.

I tried HFSX on this library computer with no luck, it didn't seem to see the iPod. It could be just that this computer is locked down and blocking access. I'll try again on a different computer when I get the chance. Thanks again for doing the research!
May 23, 2008 at 11:57 AM 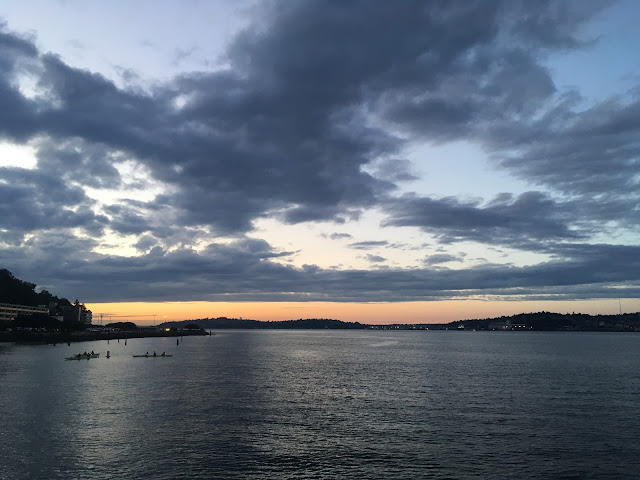