By Unknown - May 22, 2008
So I only have six minutes left and just wasted a few seconds letting you know, but I need some assistance in getting things off our iPod onto the net. In the last town we were in, I came so close to getting it up only to be thwarted by the only damn cd -burner in the shop being broken. This is the problem: my iPod is mac formatted - the folks at Apple thought it would be hilarious to not include some sort of compatibility between windows and mac versions of iTunes to read the voice memos you record from any computer. If your iPod formatted on a mac (I believe it's HSF +), windows iTunes will tell you to reformat the buggar . And get this, the iPod records voice memos in old school PC style wav files. What the hell. Anyway, I can't test or install things on this library computer, but if someone checking the blog who is tech savvy could find a program to retrieve data from a mac formatted iPod from a windows machine - a program that doesn't use a god damn insta
2 comments
Read more 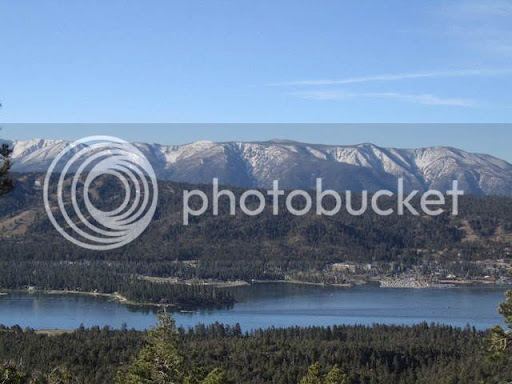 So the trip from Big Bear to Wrightwood has been a bit crazy (in a good way). We started off and it was gorgeous! Then we had 2 days of extremely hot weather (over 100 degrees) where we had to sit out from noon till 4 or 5, then the warmest night we have had so far followed by the coldest night. Then this morning we got up (last night was freezing cold!) and started walking and it started snowing....a lot. It was crazy. 2 days ago it was so hot we couldn't hike, then this morning snowing. But it was a great 6 days. It has been absoultly beautiful and the animals and flowers and clouds and everything have been awesome. We are going to stay in Wrightwood tomorrow night as well so I may try and come back and upload more photos tomorrow to my photobucket account as these computers are pretty fast. So if you click on any of the photos it will take you right to my photobucket pct page and you can check there. But for now here are a few: Big Bear Lake Road walking through the birned a
Post a Comment
Read more
More posts