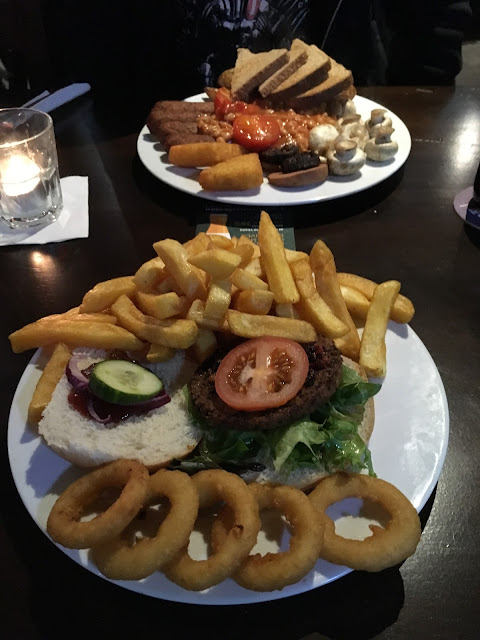 We got into Manchester at lunchtime and had a crazy big lunch at Mod's Vegan Cafe at the Thirsty Scholar which was delicious! Vegan English breakfast, a burger with fries and onion rings 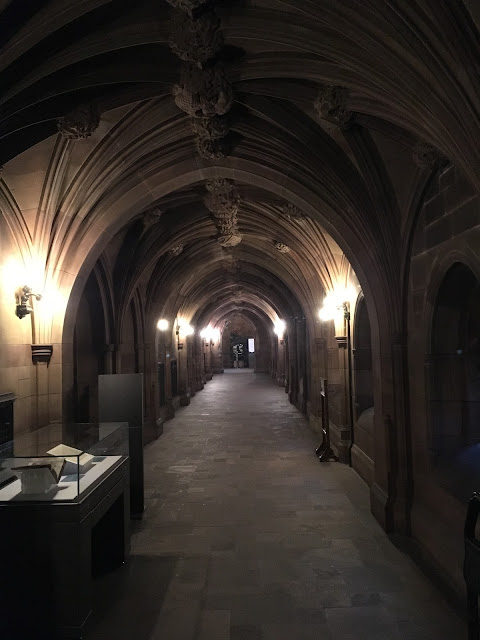 It was rainy so we didn't wander around much, but I made Raymond go out in the afternoon to check out The John Rylands Library which was super cool. And so many super old books! 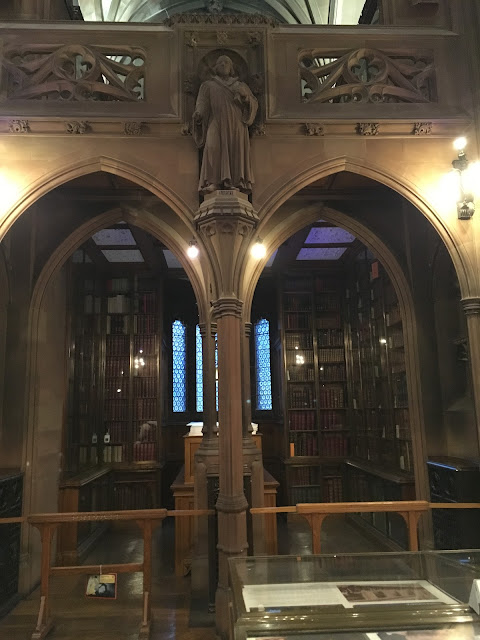 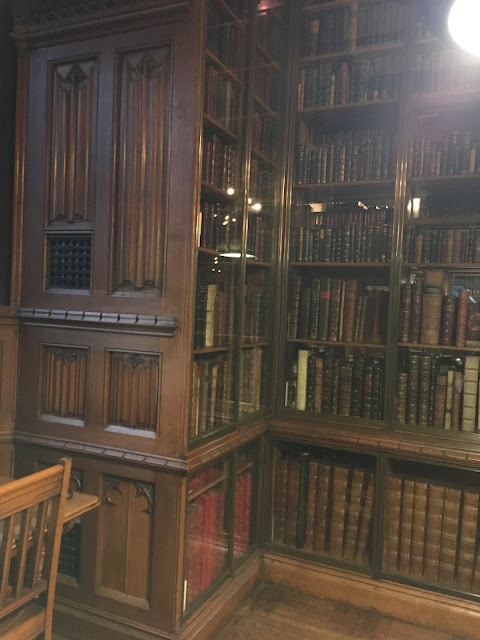 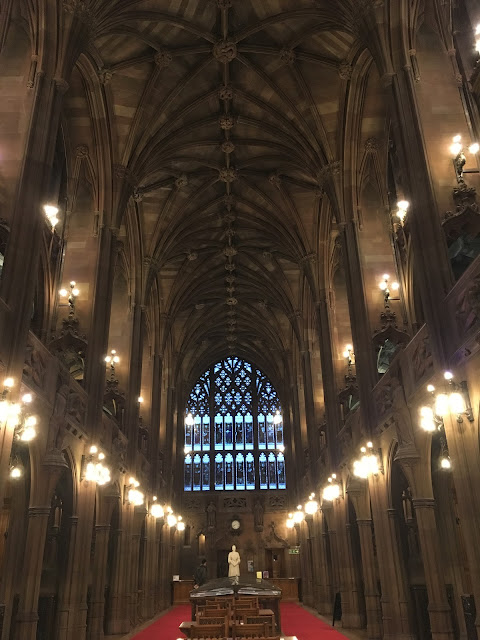 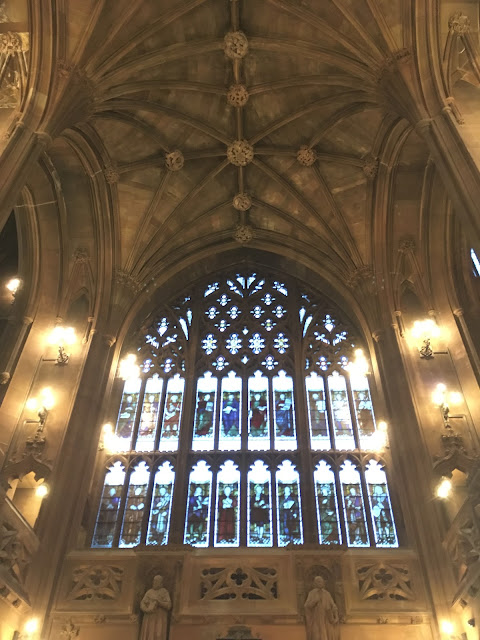 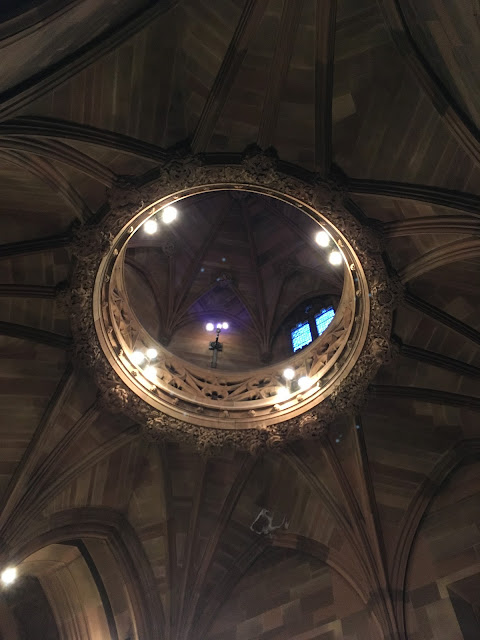 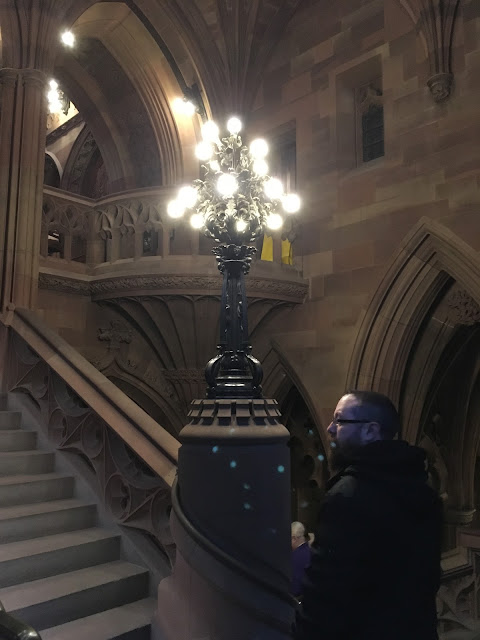 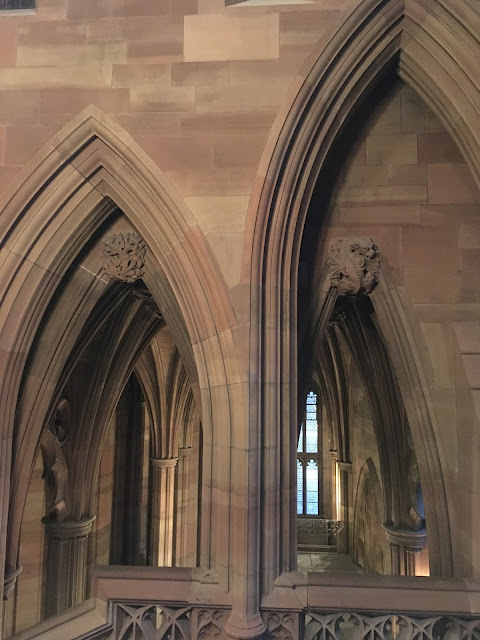 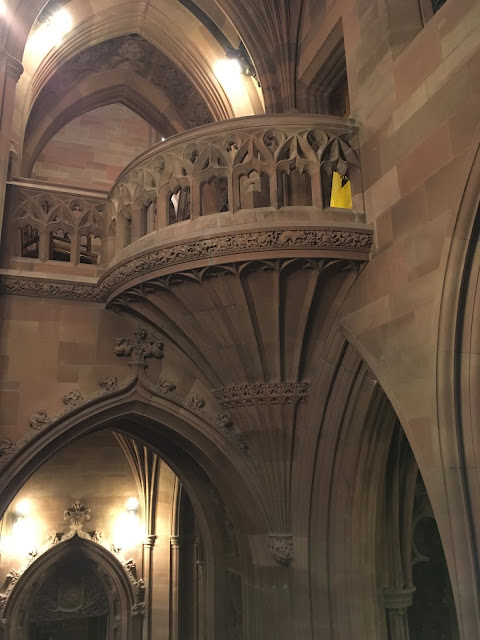 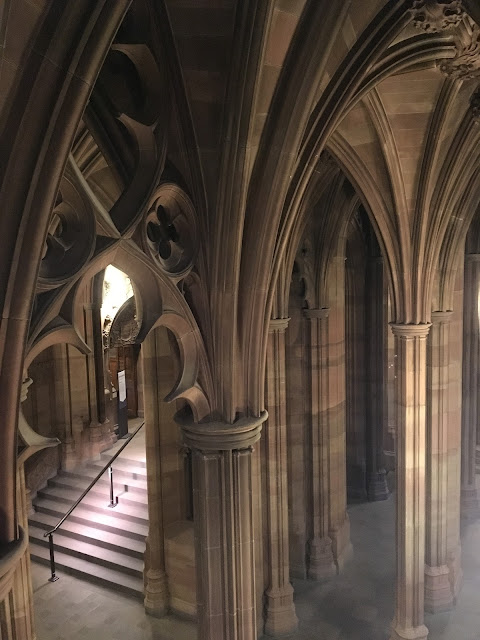 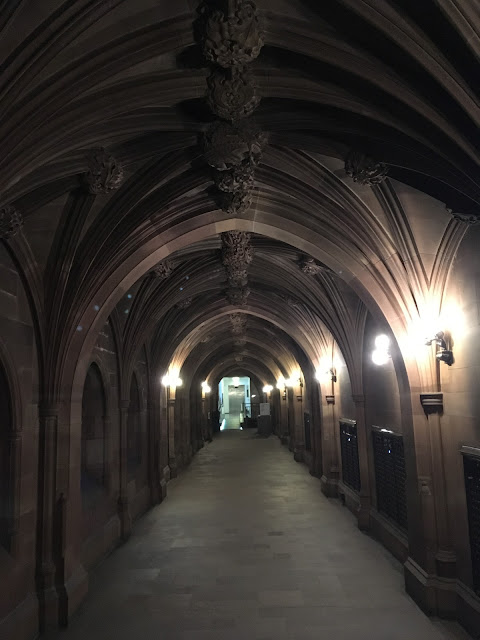 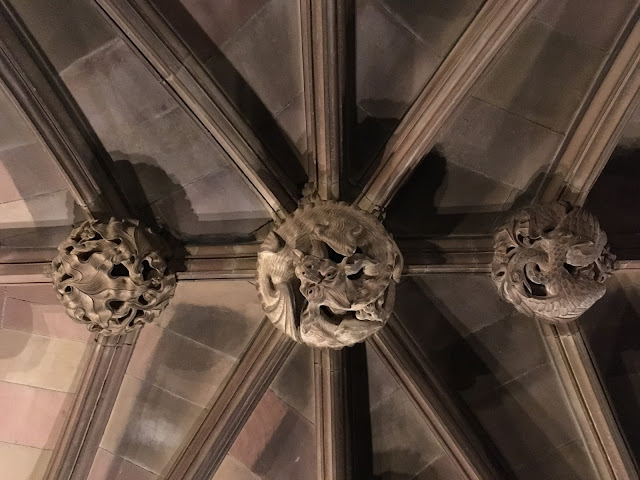 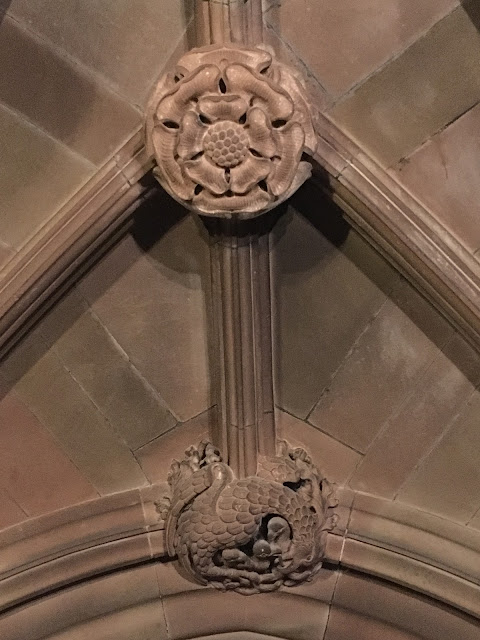 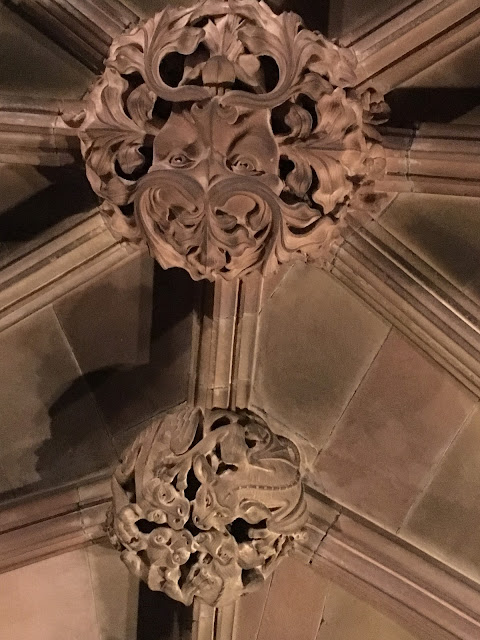 It is really the only sightseeing we did while in Manchester as we had so much derby to watch! 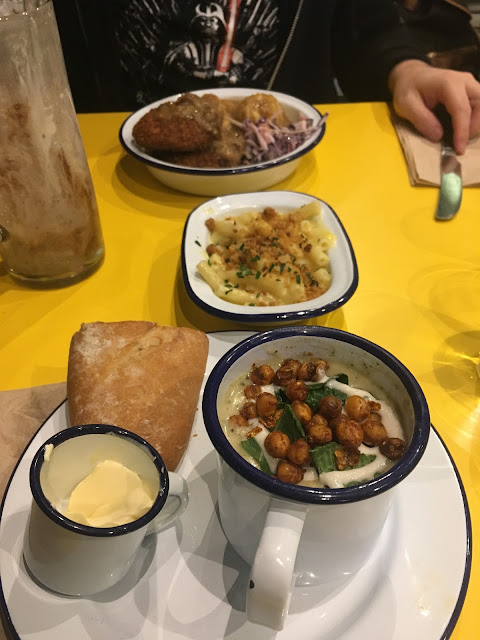 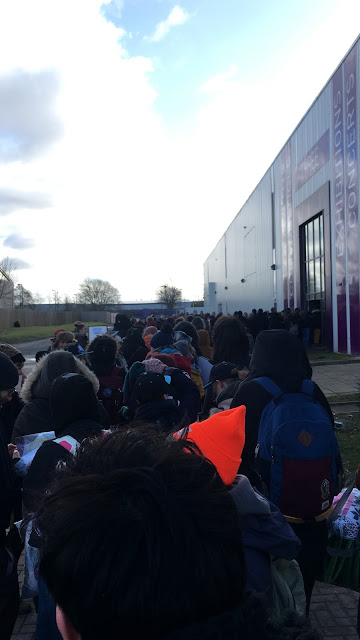 Waiting to get into roller derby - the line was sooooooo long! I should have printed off our tickets, but I forgot. It took over an hour to get in and it was pretty cold out 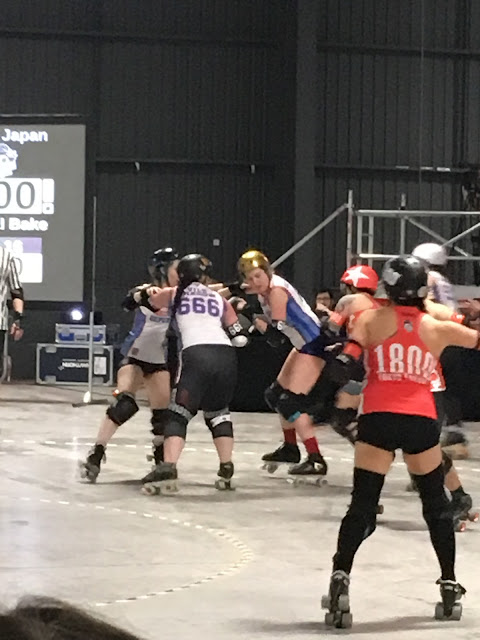 But we finally made it! And got to watch all the derby! 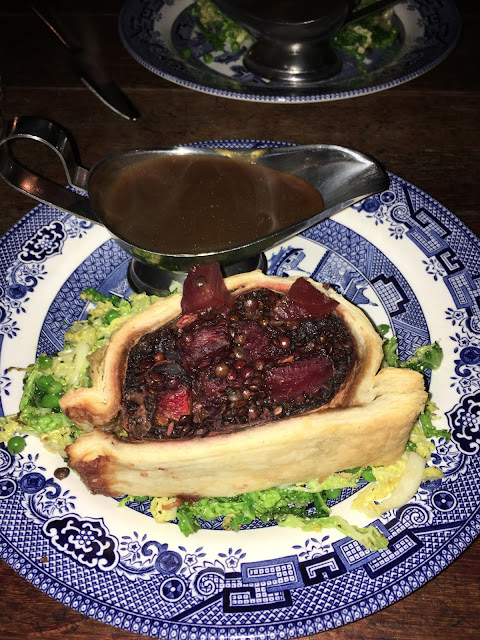 Dinner at Trof - Beet and veggie wellington - so tasty! Really we ate good food in Manchester! 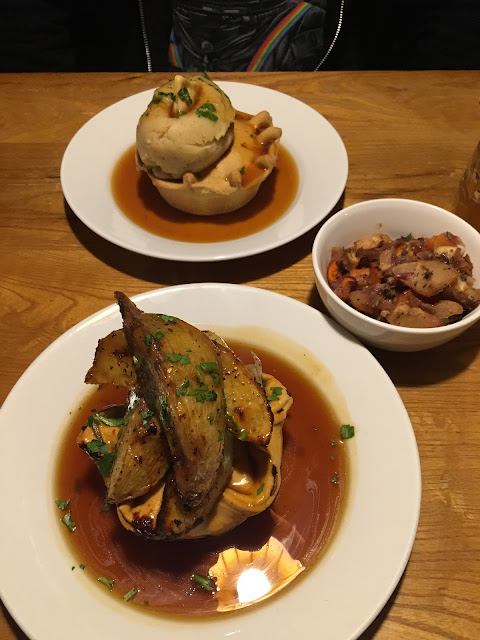 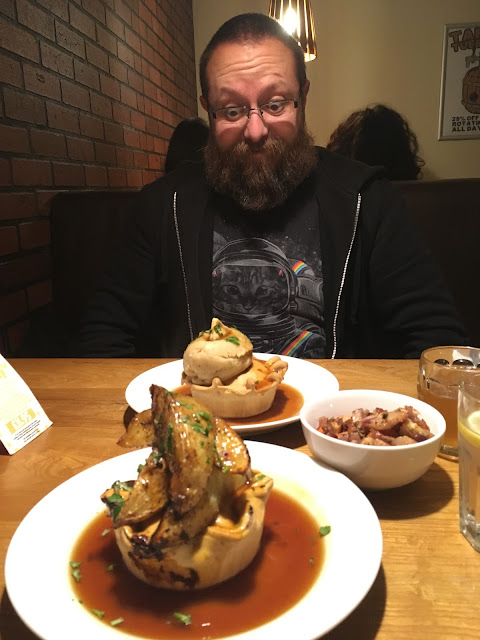 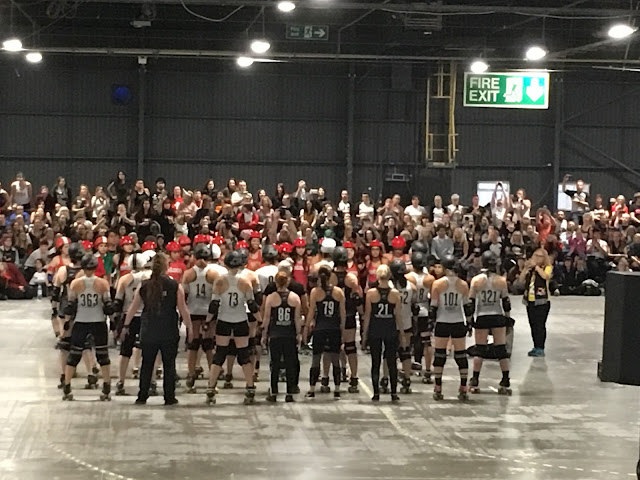 The finals were USA vs Australia! And it was a great bout!! The first year they had this USA just destroyed everyone. They had been playing longer and people couldn't really score on them. The second year was better, but USA still won by over 100 points. Last year? They only won by 40 points! It was actually really close and I am hoping next time someone will defeat them! It was so much fun! 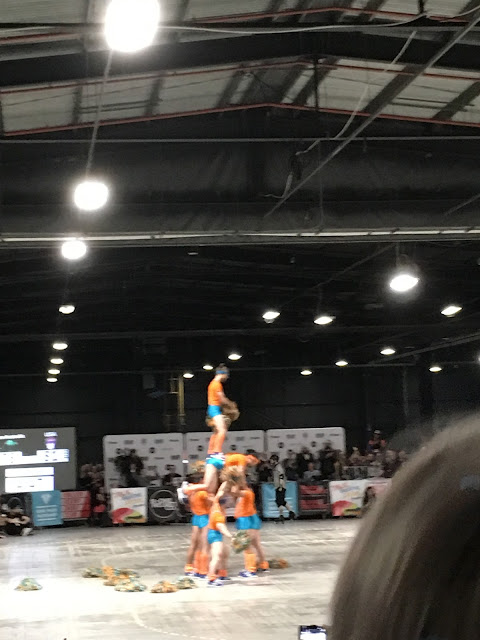 These guys from the Netherlands I believe were pretty awesome. They were the cheerleaders and they had this big dance number they did and I loved it! 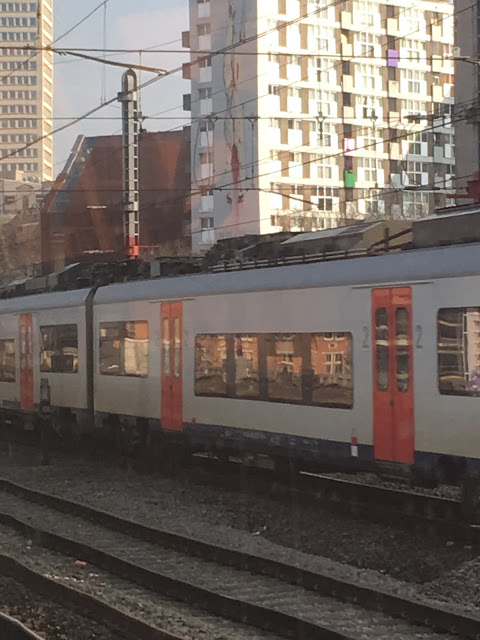 And that was our Manchester trip! Not a lot of photos as we were just watching derby all day, but it was fun. I can't wait for the next world cup!